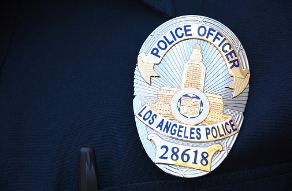 A woman was shot in her car on Tuesday, Jan. 18, and was pronounced dead at the scene. According to abc7.com, “Police say a man got out of his own car just after 11 a.m., walked up to another vehicle and fi red at a woman inside, in the area of Ainsworth and 153rd streets near the Manchester Square neighborhood and the city of Gardena.” The car eventually came to a stop in Gardena, at Vermont Avenue and Redondo Beach Boulevard, but Los Angeles Police are investigating. “Regarding yesterday’s shooting, it’s an LAPD crime,” Gardena Chief of Police Mike Saffell told the GVN. “Gardena PD’s jurisdiction stops at Vermont.” LAPD’s media relations told us that the actual crime was committed at 11:23 a.m. A male, either black or hispanic, stopped, exited his vehicle and shot at the victim. The victim stopped a few blocks away in Gardena and flagged down a school PD officer. Homicide detectives will follow up on all leads and, if necessary, put out a call for help from the public. Investigations are ongoing. 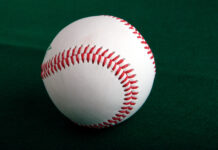