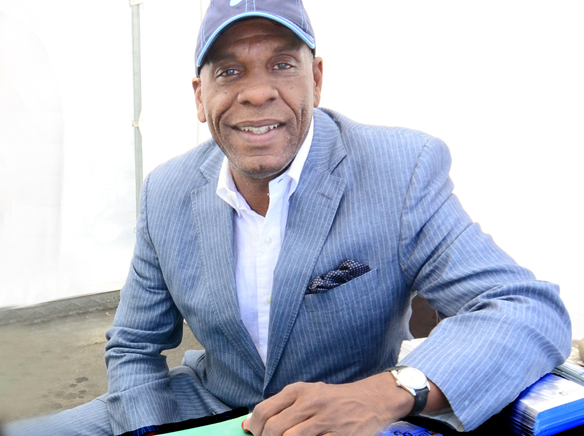 A bill requiring hit-and-run drivers to face justice will be heard in the Senate this week.

Current law requires a driver involved in a collision resulting in injury, death, or damage to property, to stop.

A driver can be absolved of the crime if the victim of the collision appears before a court to settle the case.

“Hit-and-run crimes are a particularly dangerous offense, and they are on the upswing,” Bradford said. “A person involved in an accident who refuses to even stop poses a great danger to society and they should not be able to buy their way out of facing punishment for endangering the public.”

This bill would eliminate the option for a civil compromise to absolve the perpetrator of the crime.

“Writing a check may clear a dangerous driver’s conscience, but it should not automatically clear their record,” Bradford concluded.

The bill is sponsored by the Los Angeles City Attorney, who wrote in a letter of support that between 2007 and 2011, there was an average of 22 severe or fatal hit-and-run collisions involving bicycles and 92 involving pedestrians each year.

The bill passed the Assembly floor with 75 votes in favor.

Drink to your wealth