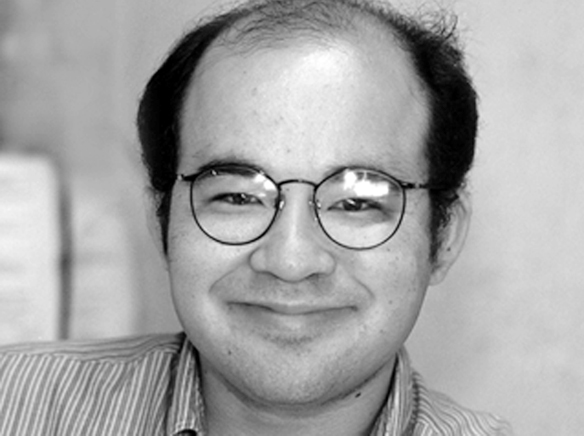 It’s hard to believe that it could be 25 years since the Metro Blue Line had its grand opening in July of 1990.

And yet, there it is.  The city of Los Angeles grew up with streetcars — there are still places where unusually wide streets and boulevards follow telltale trolley paths (including Vermont Avenue in Gardena).

It’s hard to believe that it could be 25 years since the Metro Blue Line had its grand opening in July of 1990.

And yet, there it is.  The city of Los Angeles grew up with streetcars — there are still places where unusually wide streets and boulevards follow telltale trolley paths (including Vermont Avenue in Gardena).

But then, the city abandoned its trolleys and tried to reinvent itself for the automobile. But, this new lifestyle had some side effects (traffic, smog, parking lots instead of parks, etc.). The city was addicted to gasoline.

In other words, the Metro Blue Line was just one major first step on a long (rail) road to recovery.

Back then, a cynic could be excused if he thought the Blue Line from downtown to Long Beach seemed a bit inadequate to solve L.A.’s traffic problems, considering how large Los Angeles is.  And, on the face of it, it wasn’t nearly enough. But, to quote Benjamin Franklin, “what good is a newborn baby?”

Today, the Metro Rail system reaches out to El Segundo, Long Beach, Norwalk, Pasadena, East Los Angeles, Koreatown, North Hollywood and Culver City — passing through dozens of other communities on the way to the end stations. Next year, the system will reach from Santa Monica to Azusa, and there are still extensions to LACMA, Beverly Hills, the Crenshaw District and LAX to come after that. And then maybe Torrance, Burbank, San Pedro and Montclair… and then, who knows?

And that’s not even counting the many Metrolink commuter train lines and express bus lines which help to complete the system.  It is likely that a lot of these rail lines and bus transit lines would not exist if it weren’t for the Blue Line. The Red Line subway might still be there, because it had a separate funding source, but it wouldn’t be as successful.

And the Blue Line would not exist if it weren’t for the efforts of a few very dedicated people. County Supervisor Kenneth Hahn and Los Angeles Mayor Tom Bradley deserve a lot of credit for having the vision and the political strength to push this project forward past all of the naysayers and anti-rail people.  Also, we should give a tip of the hat to the grassroots transit advocates who were fighting for the return of rail transit ever since the last Red Car lines were being dismantled.

I rode a segment of the Blue Line during Anime Expo, because the Los Angeles Convention Center has a light rail station (the station is called “Pico” but for all practical intents, it is the LACC station). It is still a reliable workhorse of Los Angeles transit. Even if thousands of anime fans put a slight strain on the system, it still managed to handle all of us with speed and efficiency.  Many of the original light rail vehicles from the 1990s are still in operation, which says a lot about the durability of rail transit (and also says something about the political forces which make transit budget frugality necessary).

So, Happy Birthday to the Blue Line.  I have no doubt that it will still be around for its 50th birthday.

James Fujita is a former GVN news editor. He works as a copy editor for the Visalia Times-Delta in California’s Central Valley. Fujita can be contacted at jim61773@yahoo.com

Just for fun: what mayonnaise reveals about you