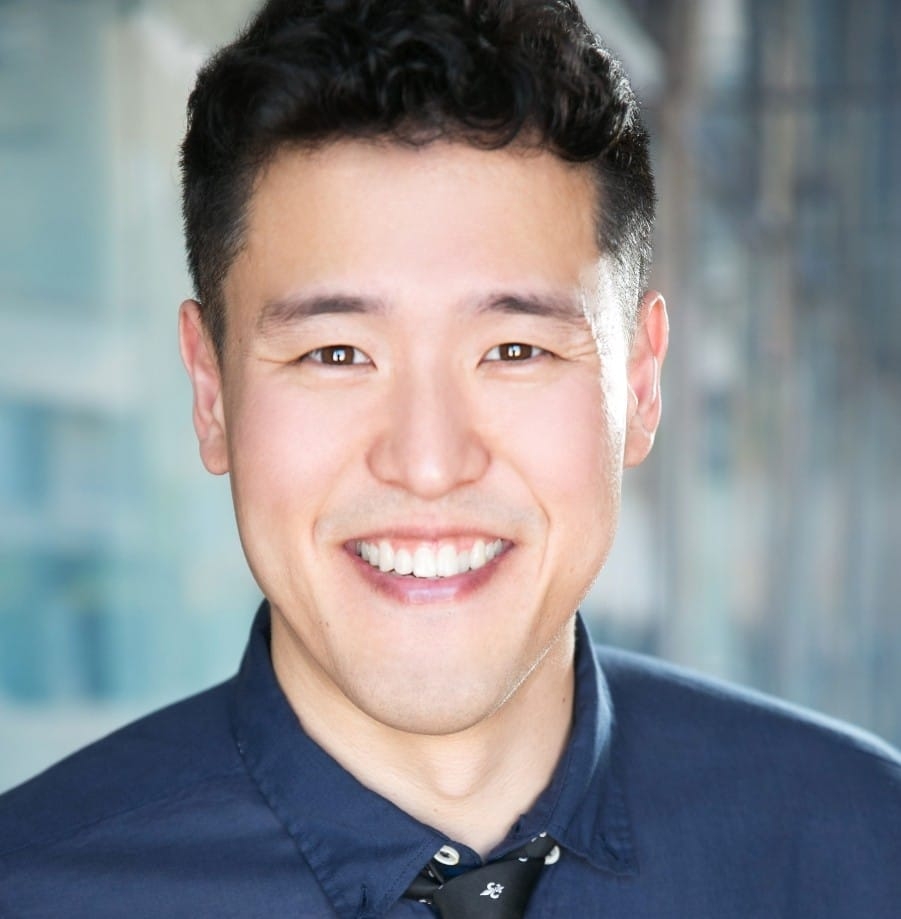 Kim is one of eight candidates running for a seat on the Gardena City Council. Two council seats will be up for election on the March 3 ballot.

Kim, 39, said that he supports police officers and the local fire department.

“Right now, the council has a good relationship with police and fire,” he said. “I think that they are key to getting a safer city. I will be a senior someday, and I want to support the police officers who protect seniors here.”

Kim, who runs a family-owned Korean barbecue restaurant in Gardena, said that some of his customers urged him to run for the city council.

“Some of my senior customers believe in the same things that I do,” he said. “They asked me to bring changes to the city. I have also been talking to the mayor.”

Kim said that his goal is for Gardena to be more like Irvine, which he described as a clean city with a high level of investment.

“I’m happy to see the development in the Normandie area, and on Artesia with all of the restaurants and stuff like that,” he said. “This is a town that I really care about. I want the best for the city.  If the people are successful, I will be successful.”

Kim said that he wants the city to be clean. He said that a cleaner city would be more successful.

“Kids need to be more respectful,” he said. “We need a culture of respect. People need to support our city. We need to stop the dumping in the streets. If the city is dirty, there will be less investment.”

He also said that he is concerned about the homeless problem in the area.

“I have a friend who was homeless, and I offered him a job,” he said. “So I know that anybody can become homeless. It’s a problem that we must be aware of.”

Kim said that he has received endorsements from the Gardena Police Officers Association and from local firefighters.  He also said that he has been endorsed by Mayor Tasha Cerda and councilmen Art Kaskanian, Rodney Tanaka and Mark Henderson; as well as Los Angeles City Councilman Herb Wesson.

Kim has lived in Gardena for 25 years, and has run his family’s restaurant for five years. He said he also volunteers to teach martial arts to children at his master’s studio in Palos Verdes. He has a certificate from World Taekwondo, the international federation which governs the sport.

Kim has a degree in Theater Arts from California State University, Fullerton.