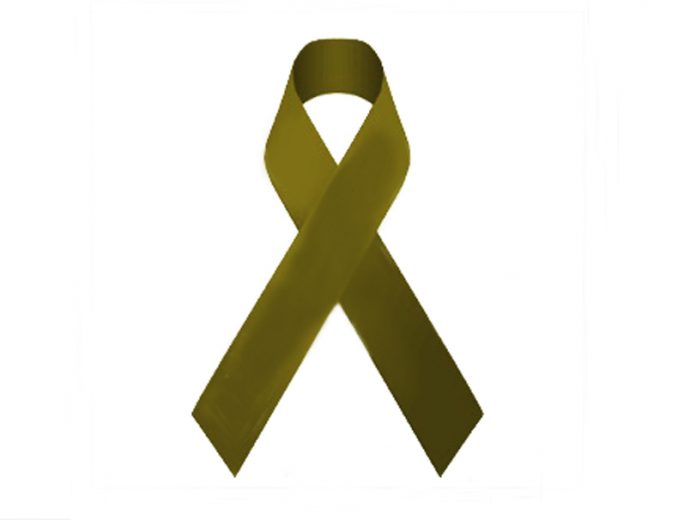 Chris Payne is a master at getting a lot of people together to have a good time. As a party promoter he hosted the now legendary Asian Saturday Night Fever parties at Gardena’s Gung Hay Restaurant, where a few hundred people would gather to party and dance the night away.

But Payne has a new mission that will take all of his considerable skills at party planning and fundraising. That mission is a young girl named Lori Strauss.

Chris Payne is a master at getting a lot of people together to have a good time. As a party promoter he hosted the now legendary Asian Saturday Night Fever parties at Gardena’s Gung Hay Restaurant, where a few hundred people would gather to party and dance the night away.

But Payne has a new mission that will take all of his considerable skills at party planning and fundraising. That mission is a young girl named Lori Strauss.

Lori, 12, with cancer and mounting medical bills. Payne’s job is to get as many people as possible to attend the fundraiser he is hosting Sunday, May 3 at the Gardena Elks Lodge, 1735 W. 162nd St., Gardena.

“Her family wants to do the fundraiser because the medical bills have become astronomical,” Payne said. “There is some insurance, but it’s not enough.”

While the Gardena Elks Lodge can hold up to 300 people, Payne said he is hoping to get at least 200 in attendance.

Donations to the event are $25, which includes sandwiches and dessert from local eatery Giulianos, as well as musical entertainment by Gravity 180, a band headed up by Payne’s brother Harold.

In addition to food and entertainment, the event will also have a few giveaways, including a weekend Sunday brunch at the Newport Dunes Waterfront Resort in Newport Beach.

Terry Millard, who is Lori’s great aunt, was the one who sparked the engine that got the fundraiser event off the ground, Payne said. Having been close friends with Payne since high school, he knew of Lori’s situation and wanted to help.

However, according to Millard, Lori is not one who is fond of attention.

“She told me one time that she didn’t want to be known as the sick kid,” Millard said.

As a result, Millard has not been very vocal to Lori about the fundraiser, preferring to keep it low key until the day of the event.

Lori suffers from a type of cancer known as alveolar rhabdomyosarcoma (ARMS).  This cancer involves skeletal muscles and normally occurs about seven weeks into the development of an embryo. Because the cancer involves embryonic cells, it is a cancer that is much more common in children. ARMS most often occurs in the large muscles of the trunk, arms, and legs.

Lori’s cancer has caused her to develop tumors around her lungs and heart. She also has a severely underdeveloped right arm, which she has very limited use of, as well as a right hand that is arthritic and barely useable.

Millard said this is Lori’s second round with cancer. Her first round happened almost three years ago. Doctors treated it and everything was fine for about a year and then the cancer came back.

In addition to Payne and his brother, the Make-A-Wish Foundation also became involved in Lori’s plight by making her wish to ski at Mammoth Mountain come true back in January 2014.

Millard said that Lori loves everything related to skiing and the water. In fact, Lori had just become a new junior lifeguard the week she found out the cancer was back.

Finding out that the cancer had returned was a devastating blow to everyone involved, including Millard and she hopes that this fundraiser event will help Lori continue to be a positive role model for everyone.

It’s that positive spirit that has kept Payne so active and involved in making sure his fundraiser is a huge success.

In addition to well-wishers, Payne will have some of his more prominent Gardena friends in attendance such as sports agent Dennis Gilbert, who made an attempt to buy the Los Angeles Dodgers; and prominent real estate attorney Mario Camara, who was the first Hispanic managing partner of a Top 50 Los Angeles County law firm.

Millard said that although Lori hates drawing attention to herself, she believes that Sunday’s event, Lori will be proud of what was done on her behalf.

“She’s not feeling like anybody really cares but I think once this is done, she will realize that there are a lot of caring, loving people out there,” Millard said.

Anyone interested in making a donation can send a check to Lori Strauss, 2630 The Strand Hermosa Beach, CA 90254. If you would like to make a reservation to attend the fundraiser, call Chris Payne at 951-723-7576.

Fresh ideas in food at your local DQ

Jazz Fest donation is music to the ears