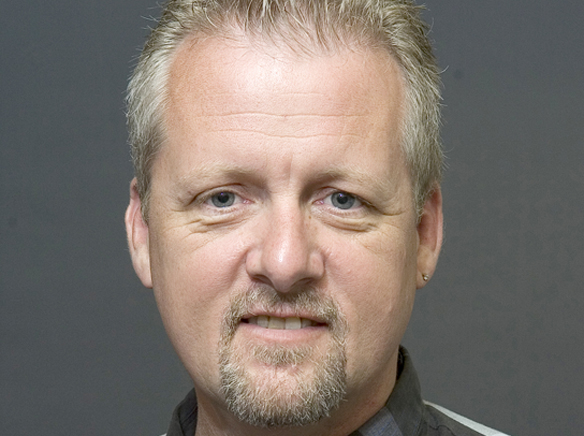 The hats thrown into the ring for the presidency continue to multiply. Our nation and our political scene being what they are, contenders on the right must work very hard to court social conservatives who dominate the selection process in early caucuses and primaries.

The hats thrown into the ring for the presidency continue to multiply. Our nation and our political scene being what they are, contenders on the right must work very hard to court social conservatives who dominate the selection process in early caucuses and primaries.

This means would-be candidates must invoke certain themes that resonate with what was once called the Moral Majority. At this point in the Who Wants to be President game, office seekers don't need to provide anything of substance. Rather, their speeches and interviews should be heavily weighted with lofty pronouncements proclaiming the importance of America's return to a true and moral path.

Sadly, their platitudes have little to do with addressing the important issues of our time.

Somehow an entire political party is denying the very basic science of climate change brought on by human endeavors. Lawmakers on both sides of the aisle have sided with for-profit institutions over public schools, in essence guaranteeing generations of children in less affluent areas will receive a substandard education. As the payday loan industry grows in income and political influence, the poor are left to fend for themselves against the rapacious free market. And the middle class, touted as the group candidates most want to support, continues to shrink while bearing a disproportionate load of the national tax burden, a load borne in the good old days by American industry.

But some politicians will tell you the most significant concerns facing the United States are gay marriage, abortion, and “getting the government off the backs of business.”

We will address the last one first. American business is enjoying one of its most profitable eras. For all the talk of overregulation, US companies are raking in the dough and sitting on a historic amount of assets, little of which are being shared with workers.  Adding insult to injury, some of our biggest, most successful corporations do not pay any taxes, and, thanks to our wacky tax code, many receive federal dollars.

Political campaigns appeal to our emotions to win elections. The issue of abortion evokes strong feelings.  But it remains clear from the lack of regard shown to children once they are born, the political class does not truly care about babies. Gay marriage is another emotional hot button. Candidates use it largely to get fearful voters to the polls, another tried and true component of any successful campaign.

But these are not the most important moral issues facing our nation.

Right now, one in five American children live in poverty. That means 20 percent of our kids, through no fault of their own, regularly go hungry. In a nation that aspires to world leadership, one that is wealthier than any other on the globe, how do we allow this to continue?

Candidates, please spare everyone your lofty talk about reigniting America’s promise, being the nation’s champion, unleashing the American Dream, taking the country to higher ground, or making the next century American.

Instead, tell us what you’ll do to feed our hungry children.