Gardena High’s baseball team showed some promise with its first Marine League win by downing Rancho Dominguez Prep 8-2 on March 29 at Gardena. At Rancho Dominguez in Long Beach last Thursday, the Panthers struggled in a 10-2 loss. Highlighting Gardena (4-7 overall and 1-3 in league) in its win over the Lobos was Darren Parker. Parker was the winning pitcher by hurling 4 2/3 shutout innings. He struck out five batters. Parker also excelled with the bat with a runscoring double. Anthony Garcia and Isaiah Gonzalez each had a hit, drove in a run and scored once. Anthony Brown also had one run batted in. At Rancho Dominguez, the Panthers went back to their old habits. Gardena’s defense committed five errors leading to eight unearned runs. The Lobos, who picked up their first league win against three losses, jumped on Panther starting pitcher Gonzalez for six runs in the first three innings for a quick 6-0 lead and nearly ended the game early by adding four runs in the bottom of the fifth upping their lead to 10-1. Gardena scored its first run in the top of the fourth. After one out, Anthony Brown doubled and scored on a base hit by Joseph Martinez. The Panthers’ second run, in the top of the seventh, was scored on a double by Joseph Chavez scoring Kamarion Hightower, who was hit by a pitch. Daniel Flores sparked Rancho Dominguez with two hits and two RBI. Winning pitcher Daniel Sanchez went the distance for the Lobos allowing two runs on four hits. “On Tuesday (March 29), our defense made no errors,” Gardena head coach Tom Anderson said. “Today (March 31), we made five errors. We didn’t have the approach at the plate. We left seven batters in scoring position.” Of interest, the Panthers had the brother pitching duo of senior Isaiah and freshman Jacob Gonzalez. Jacob relieved Isaiah in the fifth. Isaiah was the losing pitcher. Things will not get any easier with Gardena facing defending CIF-Los Angeles City Section Open Division champion San Pedro in Marine League play this week. After hosting the Pirates last Tuesday, the Panthers visit San Pedro today at 3 p.m. Gardena will break until April 26 when it visits Banning in Wilmington at the same time. 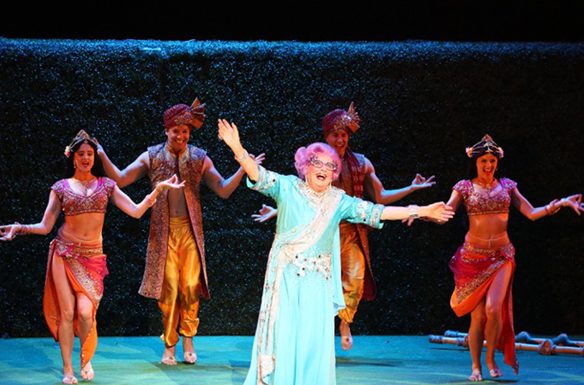 City Clerk looks ahead to third term in office

‘Porgy and Bess’ at Ahmanson; ‘The Wolf of Wall Street’ on DVD 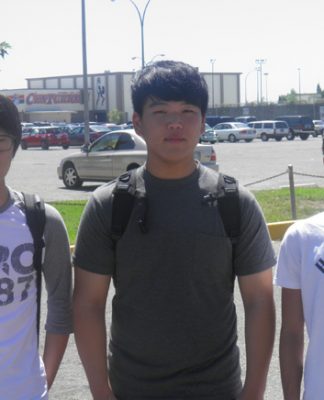 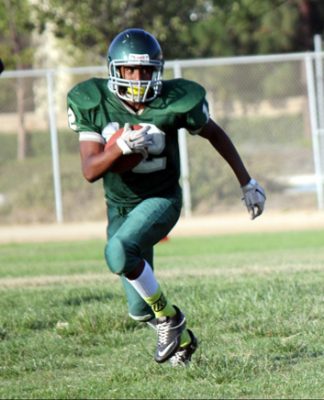 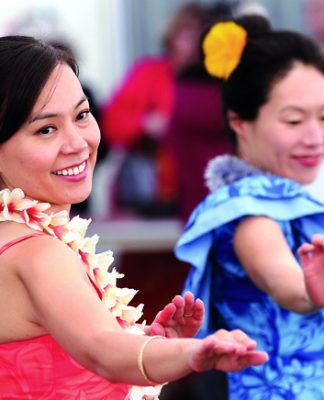 YWCA has shoes at top of wish list for fundraiser 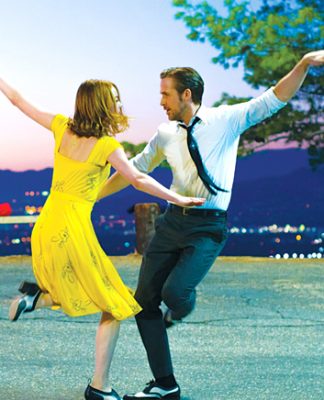