It was the first tournament win for these two players together. Schalk, who is 36 years old, won the AVP tournament for just the second time in his career. It was the fourth for Brunner, 37. Schalk and Brunner, who were the tournament’s second seed, clinched the match and championship on Brunner’s ace serve.

The two began the tournament rather rusty with one loss on Friday but rallied from the losers’ bracket that included a three-set (in best-of-three) over a very tough duo of Paul Lotman (2020 Tokyo Olympic American indoor player) and Miles Partan, who were coming off an impressive 21-18, 21-11 win over multiple time Olympic beach volleyball gold medalist Phil Dauhauser and Casey Patterson, long time AVP stars who are now 42 years old and nearing the end of their career, on Saturday.

Dauhauser and Patterson were eliminated by Crabb and Sander in the semifinals on Sunday morning. Schalk and Brunner were coming off competing in the Beach Volleyball World Championship over last month.

It was the first AVP tournament in Hermosa Beach since 2019, since the COVID-19 pandemic caused the classic to be canceled the previous two years.

Last year, there was a tour but it was shortened to just six tournaments, that included one in Manhattan Beach. This year’s prestigious Manhattan Beach Classic, the oldest currently running beach volleyball tournament that was held every year (except 2020 due to the pandemic) since 1960, will be held at the Manhattan Beach Pier Courts from Aug. 19-21. It is the largest of the pro tournaments totaling $300,000 in prize money. Schalk and Brunner are expected to compete in that classic.

Winning the women’s division were Sarah Sponcil and Terese Cannon who downed Kelly Cheng and Betsi Flint, 21-12, 21- 15, last Sunday. Sponcil was able to defeat her 2020 Tokyo Olympics partner Cheng. Those were the Olympics that were postponed until last summer due to the COVID-19 pandemic delaying the Games for a year.

The next AVP tournament will be on July 22-24 in Atlantic City, N.J. 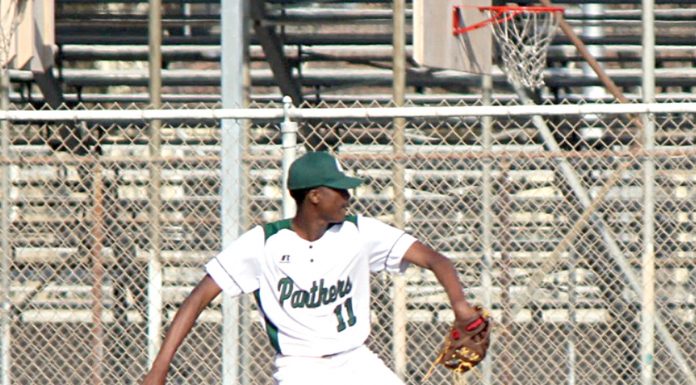 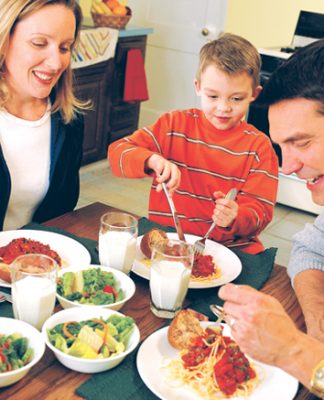 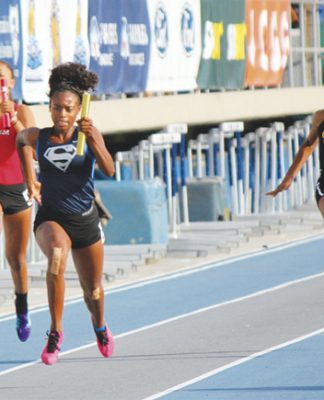 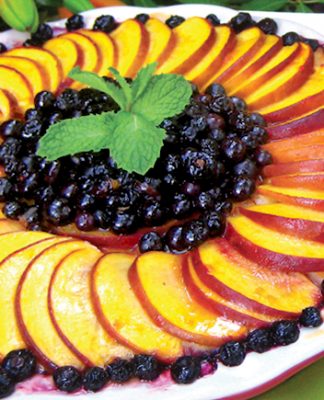 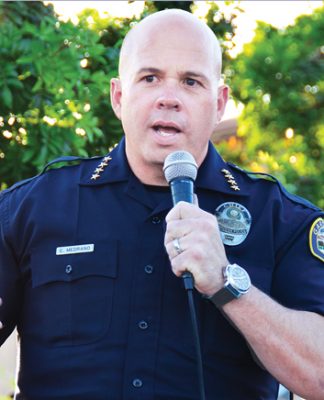 GVN Athlete of the Week, July 31