The Okinawa Association of America (OAA) will present an event focusing on the Ryūkyūan languages with a special guest musician from HawaiʻI, officials said.

The Okinawa Association of America (OAA) will present an event focusing on the Ryūkyūan languages with a special guest musician from HawaiʻI, officials said.

Based in Oʻahu, Brandon Akio Ing is an instructor of Uchinaaguchi (one of the native languages of Okinawa) and a talented musician and songwriter.

Since 2011, he has been involved with various projects and events in Okinawa and Hawaiʻi to revitalize the Ryūkyūan languages.

The event will be an interview-style presentation with live performances of Ing’s original songs as well as traditional folk songs. English translations will be projected onto a screen to ensure that audience members can understand the songs’ meanings and perhaps learn a little bit of Uchinaaguchi themselves.

In addition to his involvement with the Young Okinawans of Hawaiʻi and cultural education group, Ukwanshin Kabudan, Ing is the creator of the “Let’s Sing Uchinaaguchi” animated series on YouTube.

The short videos introduce simple Okinawan words and phrases through original songs (composed by Ing) and cute illustrations (created by an Okinawan from Brazil). Four lessons are currently available on YouTube.

Ing recently released an album of original music (plus one traditional song) written and sung entirely in Uchinaaguchi. Titled “Tiichi” — which translates to “one” — the CD incorporates various genres of music with lyrics that range from playful (“Gachimayaa,” an Okinawan word describing somebody who eats a lot) to poignant (the loss of our native languages). The disc includes an insert with the lyrics in romaji and English translations, making it a great teaching tool.

“Our Okinawa was originally its own country; how sad are the memories of things that were lost,” Ing laments in an original song titled “Shimakutuba” (translated from Uchinaaguchi to English for this article). “There’s still beautiful ocean and sky, but we can’t lose anymore from now.”

Despite more and more young people in Okinawa and abroad taking an interest in their culture and history, the native languages continue to be at risk because they aren’t being fully utilized in daily conversations. This motivated Ing to record his album. “[I wanted to] show Okinawans as well as non-Okinawans that the language does exist, and that it can still be used in a modern context.”

Ing finished the album in 2016 and timed its release to coincide with the 6th Worldwide Uchinaanchu Festival, a massive international “homecoming” for descendants of Okinawan immigrants.

Joseph Kamiya, the organizer for the Sept. 9 event, met Ing during an Okinawa study tour organized by the aforementioned Ukwanshin Kabudan group. “I was a huge fan of the ‘Let’s Sing Uchinaaguchi’ videos, so I was really star-struck,” Kamiya admitted. “We need more artists like Brandon — artists who create dynamic projects that capture your imagination, motivate you to learn more, and instill pride in our ancestral heritage.”

OAA is a 501(c)(3) nonprofit organization whose mission is to preserve and promote the Okinawan culture in the greater Los Angeles area (funds will go toward the OAA’s cultural and educational activities).

Due to limited space, priority seating will be given to those who RSVP by Sept. 8: oaamensore@gmail.com, 310-532-1929. Visit oaamensore.org to preview Ing’s music.

Johnson emphasizes the significance of a healthy revenue stream 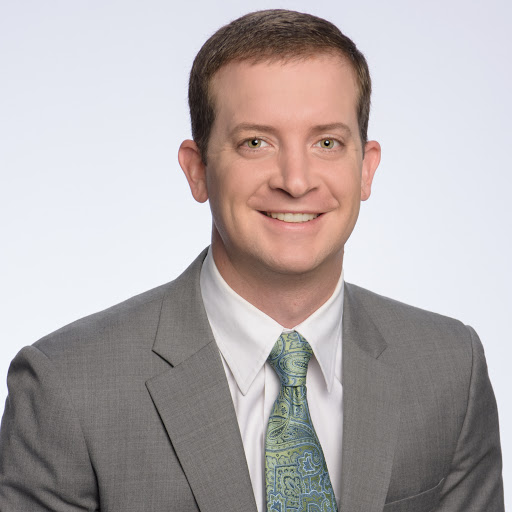 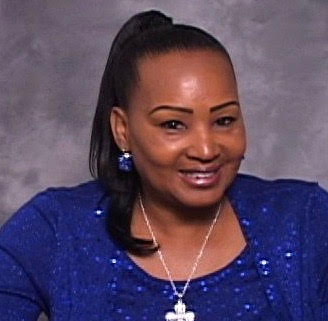 Johnson emphasizes the significance of a healthy revenue stream

For cold weather fun, you and your kids can bake great...