Serra High’s boys’ and girls’ track and field teams proved that they are heating up after sweeping the CIF-Southern Section Division IV championships in the Divisional Championships last Saturday at Moorpark High. The Cavalier boys, led by premiere junior sprinter Roderick Pleasant, won the division with 97 points to 72 for second place Westlake Village Oaks Christian. Mission Hills Alemany took third with 43. Serra’s girls edged Oaks Christian 83-78 for the crown. Pasadena John Muir High finished third at 39. After setting United States national sophomore records of 10.32 seconds in the 100-meter dash and 20.59 at last year’s California State Championships at Arcadia High, many observers knew that Pleasant had potential of overall national records and possibly even becoming the first high school athlete to break 10 seconds in the 100 and 20 in the 200. As a junior, Pleasant may be on the road to those feats. In the 100, he sprinted to a wind-aided time of 10.16 seconds to blow away the field. Later in the 200, he won the 200 at 20.4, the second-best time ever in the state. The state record in the event is 20.14 set at the 2016 Olympic trials by Michael Norman, who had just graduated from Vista Murrieta High, in Eugene, Oreg. Pleasant actually broke the inseason record of 20.43 set at the 2007 CIF-State Championships by Bryshon Nellum of Long Beach Poly. The overall national record is 20.09 by Noah Lyles from T.C. Williams High in Alexandria, Va. at the 2016 Olympic trials, also in Eugene. The in-season national record was 20.13 set in 1985 by Roy Martin from Roosevelt High of Dallas, TX. Pleasant’s wind-aided record of 10.16 in the 100, in fact, was only .03 of a second shy of the state record of 10.13 set in 2017 by Javelin K. Guidry from Vista Murrieta. The official state record is 10.25 shared by Hawthorne’s Henry Thomas in 1985 and Domani Jackson of Santa Ana Mater Dei, who defeated Pleasant at last season’s state championships in that time. The national record is 10.0 set by Trentavis Friday of Cherryville High from North Carolina at the USATF Junior Championships in Eugene in 2014. The national in season record is 10.13 set in 2019 by Matthew Boling from Strake Jusuit College Prep in Houston, TX. Both his 100 and 200 times are current national leaders for this season. “I feel that Pleasant should break state records in the 100 and 200 this year,” Serra head coach Alexis Faulkner said. “I think he should easily go 10.1 (non-wind aided) in the 100, maybe even below that.” The Cavaliers, in fact, proved dominant in the sprinting events and excelled in several other races as well. Serra took the top three spots in the 200. Finishing second behind Pleasant at the race was junior Deven Lewis in 21.62, followed by third place senior Jaylin Franklin (21.9). Serra rolled to the championship in the 4×100 relay timing 40.89. Runners included Cordell Montgomery, Lewis, Franklin and Pleasant. The Cavaliers’ 4×400 relay team of Montgomery, Lewis, Anthony Bleotis and Eddie Balazs finished second in 3:22.82. Winning the race was Oaks Christian clocking 3:22.22. Franklin was sixth in the 100 at 10.84. In the 300-meter hurdles, Otis Harrison, Jr. placed fourth clocking 41.22. Lewis was second in the 400 timing 49.18. Serra’s boys also swept the top three spots in the long jump, won by Franklin at 21 feet, seven inches. Taking second and third, in order, were sophomore Dakoda Fields (21-3) and senior Jamar Bell-Gonzalees (20-11.5). Serra’s girls proved just as dominating in the sprints as they took the top three spots in the 100 and the top two in the 200. The Lady Cavaliers, in fact, had the meet’s overall two best times in the 100 with junior Jordan Washington winning the race in 11.55, followed by junior teammate Brazil Neal (11.71). Sophomore Mia Flowers (11.93) was third. Washington and Neal were also one-two in the 200 with Washington winning timing 23.68, followed by Neal (24.0). Both of Washington’s times lead the state this year. Her 100 time is currently seventh in the country. The Lady Cavaliers also swept both relays. Serra’s 4×100 team of sophomore Jaiya Fletcher, Flowers, Neal and Washington won going away in 46.33 to 48.66 for second place Fullerton Rosary. The 4×400 of senior Juanita Parr, sophomore Courtney Sanco, Neal and Washington topped the field clocking 3:58.28. Junior Sienna Claiborne had a pair of third place finishes in the 400 (57.39) and the 300 hurdles (47.46). Sanco finished fourth in the 800 (2:24.26) and seventh in the 1,600 (5:34.56). “I am really proud of boys and girls,” Faulkner said. “Both wanted to win bad. We have a good possibility of sweeping state.” It is the first time since 2013 that the Cavaliers swept Division IV boys and girls. Serra’s boys last won that division nine years ago and the girls last title was in 2018. The Cavalier boys and girls each won a few state titles but never swept state before. Serra is the only school to win its division in boys and girls. Several other local athletes also excelled. Senior Amor Jones of West Torrance captured the girls’ Division II 100 at 11.87. Torrance High senior Isaiah Emerson placed second in the Division II boys’ 400 at 48.37 and qualified for Saturday’s Southern Section Masters Championships, also at Moorpark. He took eighth in the 200 with a very good time of 21.86. In the Division II boys’ 300 hurdles, South Torrance’s Micah Dixon finished third clocking 40.07 and Matt Michaelin of Torrance (40.62) placed sixth. North Torrance High’s girls’ 4×100 relay squad of Lindsay Kishaba, Kaiona Katero, Elle Jones and Evelyn Sandoval took fourth in 49.06 in Division II. Many of these athletes, including virtually all of Serra’s sprinters, will compete in the Masters Championships at Moorpark High on Saturday beginning with the field events starting at 10:30 a.m. and the running events starting at 12:45 p.m. 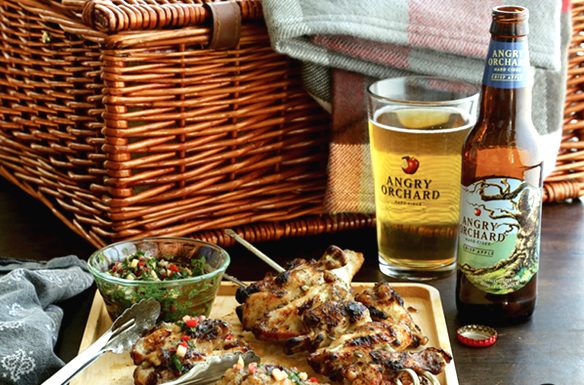 Eason-Smith combo lifts Serra over Loyola; and all sports for Oct. 6 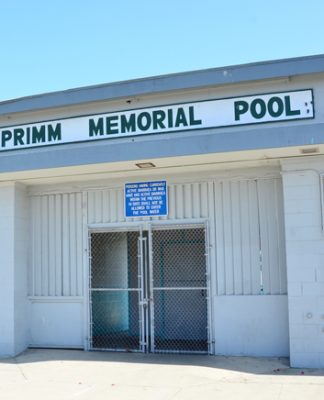 Primm Pool ready to open with a splash 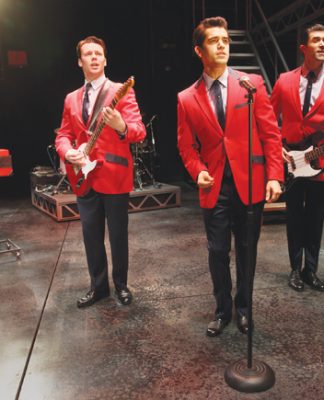 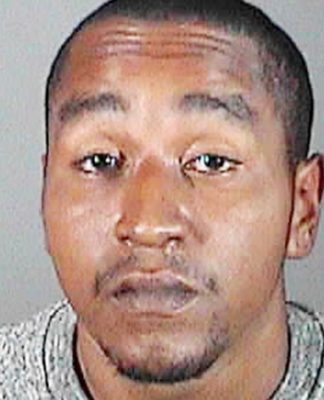 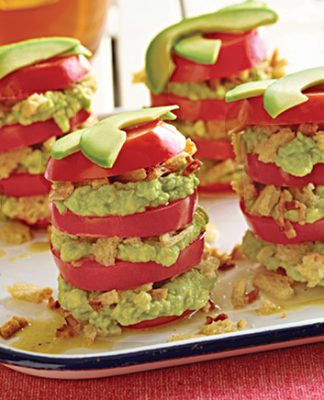