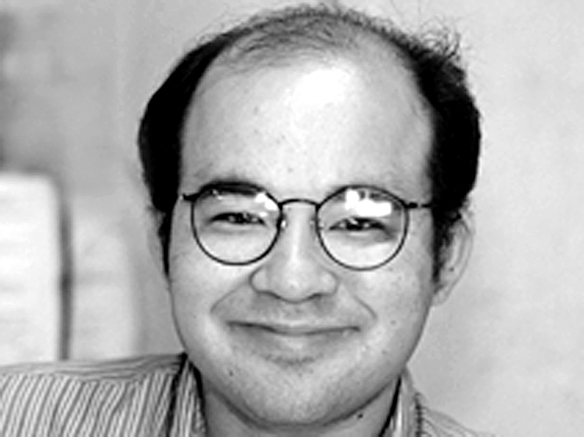 Out of Left Field

The gay marriage culture war is slowly grinding to a halt.  What once may have seemed like an impossible dream is looking more and more like an inevitability.

Out of Left Field

The gay marriage culture war is slowly grinding to a halt.  What once may have seemed like an impossible dream is looking more and more like an inevitability.

Like the last remaining holdout soldiers from the end of World War II, those who oppose gay marriage for various (overwhelmingly religious) reasons are fighting a losing battle.

Gay marriage is legal in California, the United States of America’s most populous state. It’s legal in New York, New Jersey and all of New England. Several Midwestern states have legalized gay marriage, along with Hawaii, Washington and New Mexico.

Admittedly, the gay marriage map looks vaguely like the map which elected Barack Obama in 2008 and 2012 — in fact, Wikipedia uses blue for states which allow gay marriage and red for states with anti-gay marriage laws. Just a few months ago, one might have looked at that map and concluded that gay marriage would only ever be available in “blue states.”

That changed in December.  A federal court struck down the gay marriage ban in Utah — Utah, a solidly “red” state with a Mormon majority. A few courageous officials in Utah actually conducted a couple of gay marriages before the state put a stop to that.

Almost as soon as Utah appealed its case, another court invalidated Oklahoma’s gay marriage ban.  A court case in Kentucky stopped short of allowing gay marriages there, but it did demand that Kentucky recognize gay marriages from other states.

A court in Virginia struck down that state’s anti-gay marriage law. In Virginia, the Democratic governor and attorney general said that they would not defend the law in appeals court — leaving the task of defending discrimination to a group of conservative activists. And court cases in Idaho and Colorado are still pending as I type this.

The outcome of these cases is not certain, but with the U.S. Supreme Court having knocked down huge parts of the Defense of Marriage Act, the handwriting is on the wall. Courts thrive on precedent, and the DOMA case set a huge one to follow.

How did we get here?  First of all, let us acknowledge that the gay rights issue is a civil rights issue. The great civil rights crusaders of the 1950s and ‘60s may have had African Americans first and foremost on their minds, but they opened doors for other groups as well. They inspired women, Hispanics, Asian Americans, Native Americans and others to reject prejudice and demand better.

All of these struggles against bigotry are one and the same. Without Dr. Martin Luther King Jr., there is no Harvey Milk. Without the Montgomery Bus Boycott or the Freedom Rides, there would be no Stonewall.

Nor should we discount these court rulings. How long would school segregation have remained in the Deep South if it weren’t for the historic Brown vs. Board of Education decision? Laws against racially-mixed marriages might still be around if it weren’t for Loving vs. Virginia.

.Voters may decide an election based on a candidate’s looks or on other trivial matters; courts must consider the U.S. Constitution, the Bill or Rights and other laws. U.S. law stands behind equality, and so should we.

James Fujita is a former GVN news editor. He works as a copy editor for the Visalia Times-Delta in California’s Central Valley. Fujita can be contacted at jim61773@yahoo.com. 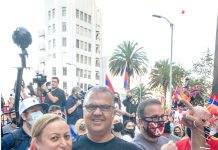 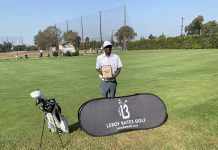 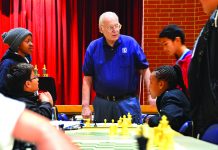 Tips to get fit and firm this spring