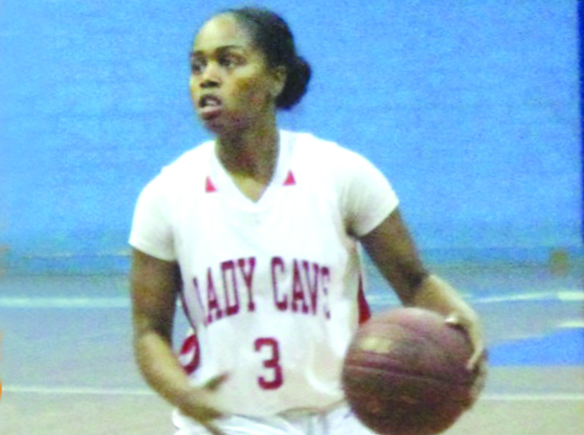 Over the recent past, Serra High’s girls’ basketball team came close by reaching the Southern California Regional finals but came up short.

This time, the Lady Cavaliers got all the marbles by capturing their first ever California State Division IV championship with a 62-60 victory over Salesian High from Richmond last Saturday at the Sleep Train Arena in Sacramento.

Over the recent past, Serra High’s girls’ basketball team came close by reaching the Southern California Regional finals but came up short.

This time, the Lady Cavaliers got all the marbles by capturing their first ever California State Division IV championship with a 62-60 victory over Salesian High from Richmond last Saturday at the Sleep Train Arena in Sacramento.

Serra used the outstanding senior guard combination of Siera Thompson and Deandrea Toler to aid Serra to the crown. The University of Michigan-bound Thompson sparked the Cavaliers with 26 points, while Toler, who will be playing at Oregon in the fall, added 20 points.

“We wanted to stay focused,” Thompson said. “We kept attacking and it worked. The players hung in there.”

At the start and, in fact, throughout the game, Serra had to get used to the outstanding all-around ability of the Pride’s junior guard Mariya Moore, another top major Division I college prospect. Moore led all scorers with 35 points, including hitting her first four shots in leading Salesian to an early 10-4 lead.

When Serra fouled Moore, she responded by connecting on a state record 19 free throws out of 23 attempts. Moore was also a factor in the Cavaliers’ early turnovers as she applied heavy pressure on them.

The second quarter, though, saw Moore getting into foul trouble as she sat out much of the period. The result was the Cavaliers outscoring Salesian, 16-5, to take a 28-19 halftime lead.

Early in the third period, the Cavaliers began with an 8-2 run to stretch their lead to 15 points (36-21) when Toler scored off a rebound.

The Pride, though, wouldn’t give up. They went on to score 10 unanswered points and eventually cut Serra’s lead to just one point (50-49) on two of Moore’s free throws.

From there, Thompson and Toler responded as they combined to score 14 of the Cavaliers’ 18 fourth quarter points. Serra brought its lead back up to seven (60-53) behind two free throws by Toler with 54 seconds left. After Moore’s three-point basket cut the Cavaliers’ lead to 61-58 with 11 seconds remaining, Thompson sealed the game with a free throw.

“This young lady is phenomenal,” Serra head coach McKenzie Hadley said of Thompson. “She’s been this way since the beginning of her career. We knew we could play anyone.”

With the win, the Cavaliers ended their season at 30-6.

Serra was able to get help with the new Open Division, in which other Division IV powers in Mar Vista Windward and La Jolla Country Day moved to. Windward played in the championship but lost its first game of the season to Oakland Bishop O’ Dowd, 60-45, on Saturday.

The boys’ Open Division winner was Santa Ana Mater Dei, which topped San Jose Archbishop Mitty, 50-45, in a battle of two of the top all-around Catholic school athletic powers in the state.

Pacific Hills from West Hollywood, which defeated both Serra and Bishop Montgomery for the Southern California Regional Division IV crown two weeks ago, went on to capture the state Division IV title with a 58-52 victory over Santa Rosa Cardinal Newman on Saturday. 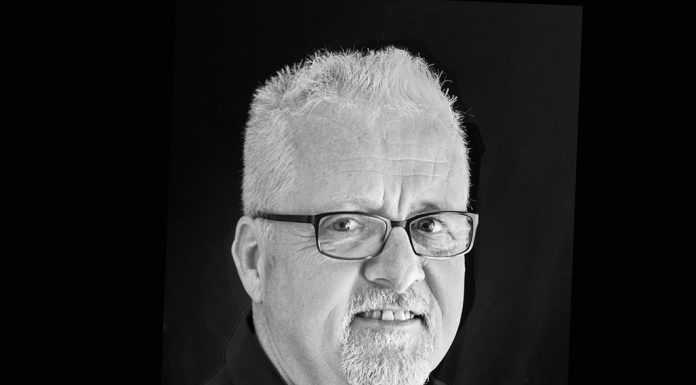 THE LONG VIEW: Once we shared our youth, now we share our journeys

GVN Athlete of the Week, May 29

THE LONG VIEW: Not smart to fight feds over ‘ill-conceived’ beliefs 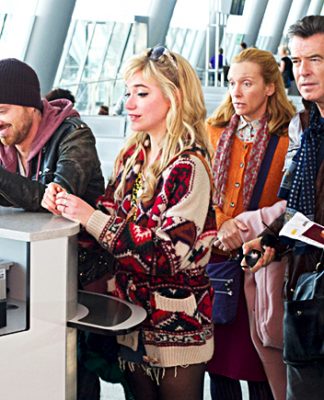 DVD updates: ‘A Long Way Down’ and TV on DVD 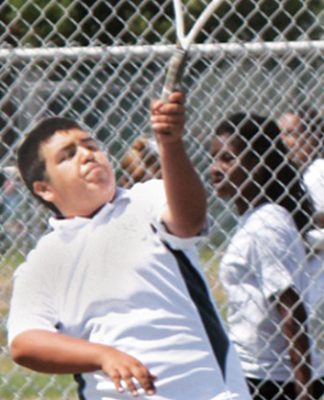 Gardena High falls in tennis final; other sports for May 15 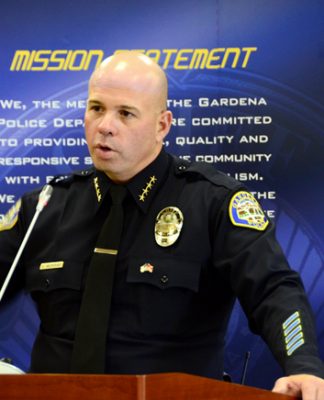 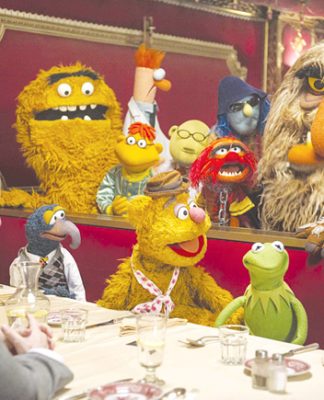