After a pair of impressive wins over La Habra Sonora and Oxnard in the first two rounds of the CIF-Southern Section Division IIAA playoffs, Serra trekked the road to Village Christian High in Sun Valley in the quarterfinals last Friday. The Cavaliers had trouble against the Crusaders’ stingy defense and could not get much traction and fell on the short end of a 61-45 score. Serra started off well with a 14-13 lead after the first quarter, but Village Christian, the playoffs’ No. 3 seed, held the Cavaliers to just 15 combined points in the second and third quarters and could not find any solution to get past the Crusaders. Serra trailed by 10 points (39- 29) after three quarters and Village Christian finished off the Cavaliers outscoring them 22- 16 in the fourth period. The Crusaders used their depth with four players scoring in double figures. Noah Williams led the way with 15 points and six rebounds. Immanuel Taylor added 12 points. Powell Mousain chipped in 11 points and Thomas Locyak had 10 points and nine rebounds. Jeremy Dent-Smith led Serra with 14 points and Tomi Adesiji contributed 10. At Serra on Feb. 15, the Cavaliers downed Oxnard 68-51. Serra dominated most of the game including leading 57-34 after three quarters. Dent-Smith led the Cavaliers with 21 points, followed by Adesiji with 16, including four three-point baskets and a onehanded dunk over a Yellowjacket defender in the third period. Serra ended its season at 20-12 after finishing fourth in the highly competitive Del Rey League. 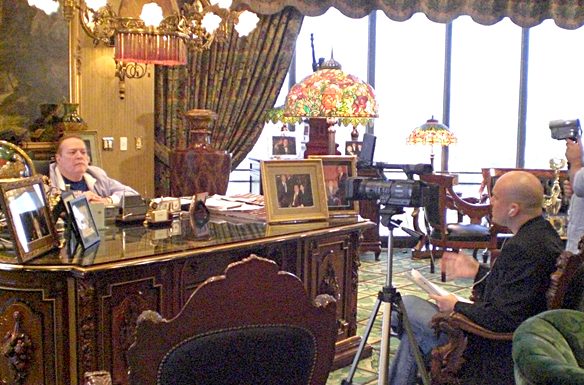 Three ways to get healthier, from the inside out 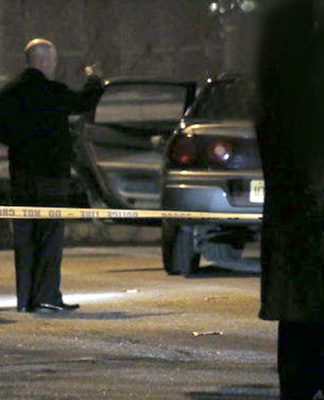 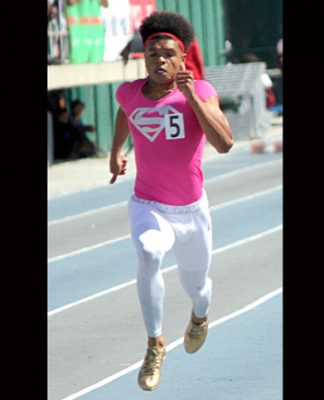 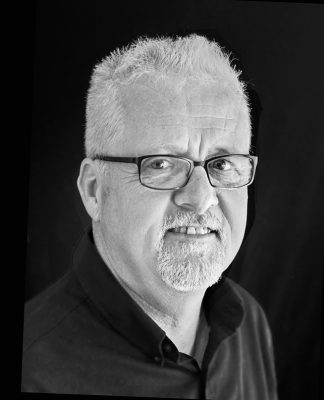 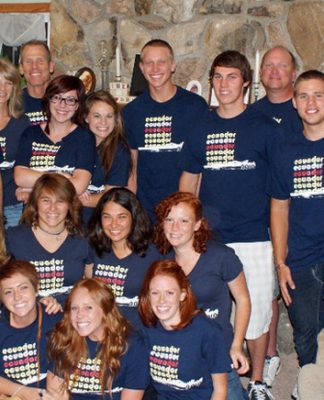