After an outstanding pitching duel, Serra High’s baseball team was unable to cash in on opportunities and make plays at critical times as it lost in the first round of the CIF-Southern Section Division IV playoffs to California High from Whittier 2-1 last Thursday at Serra. After starting pitchers, senior Delton Prinze and sophomore Steve Hernandez hurled six shutout innings, Serra, the Del Rey League champion, took a 1-0 lead in the bottom of the sixth inning when Prinze doubled home Hunter Backstrom, who led off the inning with a walk. In the top of the seventh, Serra High head coach Art Perry, Jr. brought in sophomore Adriann Pineda, who has been a reliable relief pitcher including a closer, during the regular season. For the Condors, Andrew Vasquez led off the inning with an infield single before stealing second base. Marco Cabera reached on a fielder’s choice but a throw to third base was wild enabling Vasquez to score the tying run. Cabera, then, scored the goalhead run on a double from Nick Jimenez. With left-handed pitcher Joel Sanchez coming in to relieve Hernandez in the bottom of the seventh, he shut down the Cavaliers, allowing only a harmless walk to Jarren Sanderson. “We left the bases loaded twice,” Perry said. “The guy who pitched (Hernandez) was good. Both times we had the bases loaded came with two outs. It was a small ball game. We did a good job for six innings. I trust Pineda. I felt it was a right move. Prinze was reaching his pitching limit. We just have to hit. I think we had two hits.” Despite having just three hits for the game, Serra stranded 14 baserunners. Despite allowing the three hits to the Cavaliers, Hernandez walked nine, two of those intentional to junior standout Nigel Buckley, in six innings. The Cavaliers had the bases loaded in the first and fourth innings but were denied both times. With the loss, Serra ended its season at 18-7, while Cal moved on to the second round at home against Valencia last Tuesday. California tied for second with Pico Rivera El Rancho in the Del Rio League. The Cavaliers only have six seniors out of their 26-player roster so Perry is looking at them to be one of the top contenders for the CIF-Southern Section Division IV and possibly the Southern California Regional championships next year. “We are returning a whole lot next year,” Perry said. “We have nine juniors and 11 sophomores.” 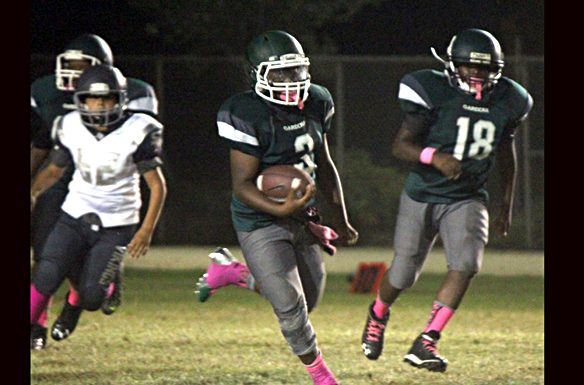 Serra starts slow before putting away Notre Dame; all sports for Oct. 8

THE LONG VIEW: Internet disconnect opens a world of possibilities 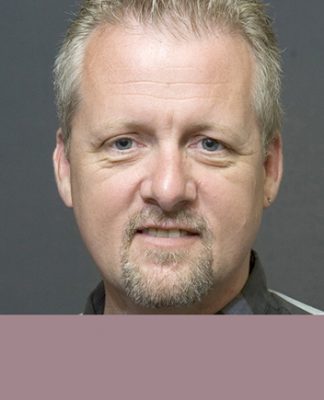 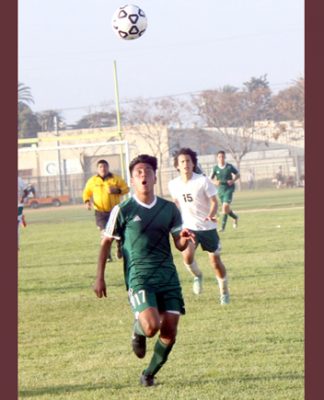 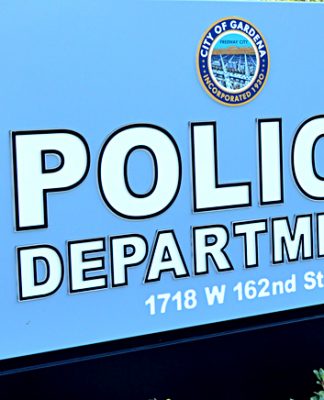 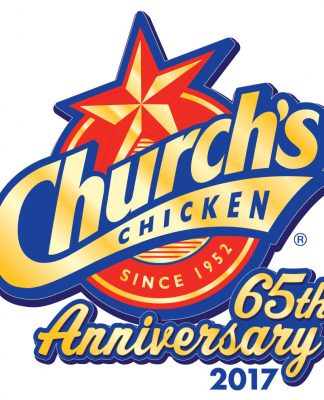 GVN Athlete of the Week, July 9