After having its Del Rey League opening game against Bishop Montgomery postponed due to COVID-19 protocols on Jan. 11, Serra High’s girls’ basketball team was able to play their league opener at St. Anthony High in Long Beach and came home with a 56-48 victory. Senior guard Jailah Donald continued to shine with a dominating performing 31 points, nine rebounds, five steals and three assists to key the Lady Cavaliers. Both teams were tied at 13 after the first quarter but Serra proceeded to outscore the Saints 16-7 in the second period to grab a 29-20 halftime lead. The Cavaliers extended their lead to 13 points (45-32) after three quarters but St. Anthony, behind Ryann Bennett and Bridgette McIntyre, got as close as four points. Key baskets from Donald and Myanna Emery put the game away for Serra. Despite the win, Serra head coach McKenzie Hadley was not impressed with his team performance. “St. Anthony was tougher than us today,” Hadley said. “There are a lot of areas we need to get better in. Overall, it was a good team effort.” Donald was the only Cavalier to score in double figures. Emery was Serra’s second leading scorer with nine points. Brooklyn Taylor grabbed a game-high 13 rebounds and chipped in seven points. Serra hosted its own Martin Luther King Showcase on Saturday and Monday but had Saturday’s game against Palmdale Highland canceled. The Cavaliers were to host Junipero Serra High from San Juan Capistrano on Monday. The Cavaliers visit Bishop Amat in La Puente tonight at 7 p.m. Their game at home against Bishop Montgomery was postponed and rescheduling has yet to be determined. The Lady Cavaliers are 12-6 overall. 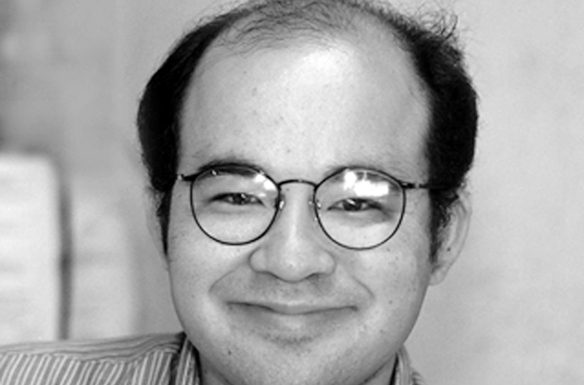 OUT OF LEFT FIELD: Bathroom bigotry was wrong then and now

Movie Madness: something interesting for everyone

Council race heats up at forum 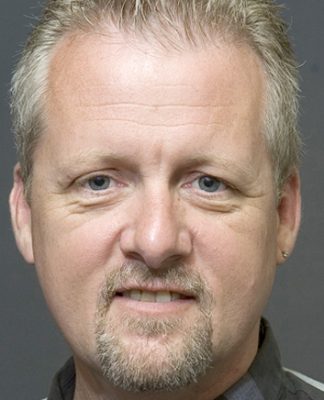 THE LONG VIEW: Interesting times ahead? Or political bedlam? 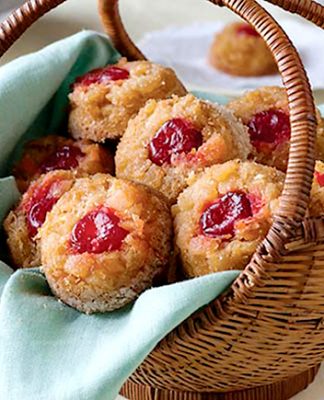 Cherry pineapple biscuits to cheer up your meals 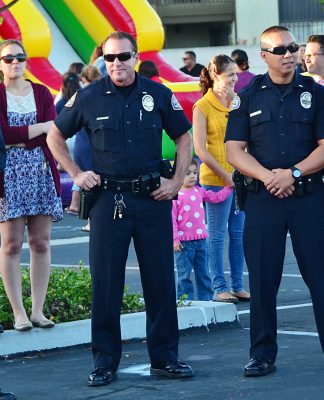 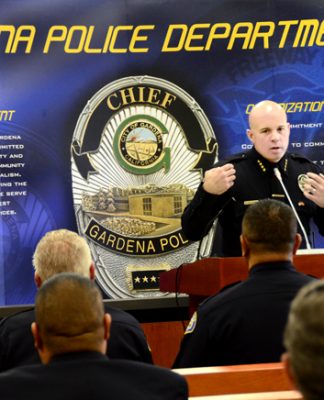