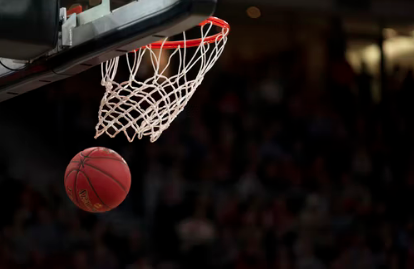 North Torrance High’s girls’ basketball team swept rival West Torrance for the Pioneer League title last week. At North on Feb. 2, the Lady Saxons outlasted the Warriors 48-46. At West last Friday, North topped the host Warriors 60-57. The win gave the Saxons a 9-1 league record and they enter the CIF-Southern Section playoffs next week. North, which is 21-6 overall, is currently in Division I but has a shot at the prestigious Open Division. West is in second place at 8-2 with both losses to the Saxons. The Warriors are currently Division I and will enter the playoffs beginning next week. Selections were expected last Tuesday.

Continuing to be without star senior player Jailah Donald, Serra closed out the Del Rey League with losses to Long Beach St. Anthony and La Puente Bishop Amat last week. At Serra on Feb. 1, the Lady Cavaliers fell to the Saints 62-53. The league ended with Serra being routed by the host Lancers 58-17. The Cavaliers ended up fourth in league at 3-5 and 11-13 overall, their worst since the 2007-08 season, and a spot in the CIF-Southern Section Division I playoffs is questionable. Serra has losing league and overall marks but is playing in the prestigious Del Rey which might bring some hope. However, the Cavaliers are very short handed due to a rash of injuries as they struggled over the past few weeks. Last Tuesday was when the CIF-Southern Section drew for the playoffs.