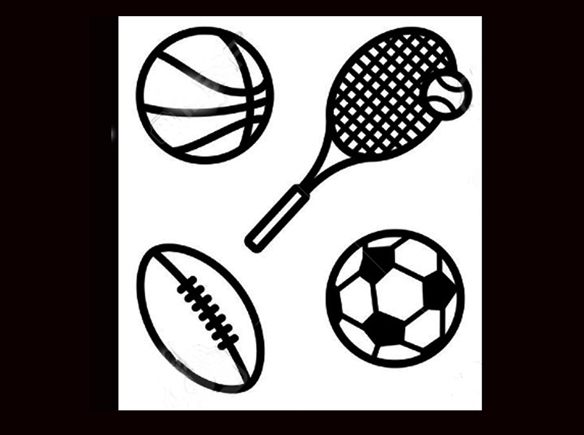 Serra High’s football teams had a long history of players who signed at top NCAA Division I colleges.

In December, it was defensive back Bryan Addison, a four-star recruit, who signed to play for first year head coach Chip Kelly at UCLA. On the first official day of signing on Feb. 7, wide receiver John Jackson followed a line of several other former Cavaliers who signed at University of Southern California. Jackson is also a baseball standout for Serra and could play both sports.

Serra had two other players who signed at Division I colleges. They include linebacker Merlin Robertson, who will play at Arizona State University. All-around athlete Kobe Smith, also a wide receiver, will play football at San Diego State.

A pair of El Camino College players signed on Feb. 7. Justus Tavai is headed to Hawaii, and quarterback Cole Klayman will play at Abiline Christian in Texas.