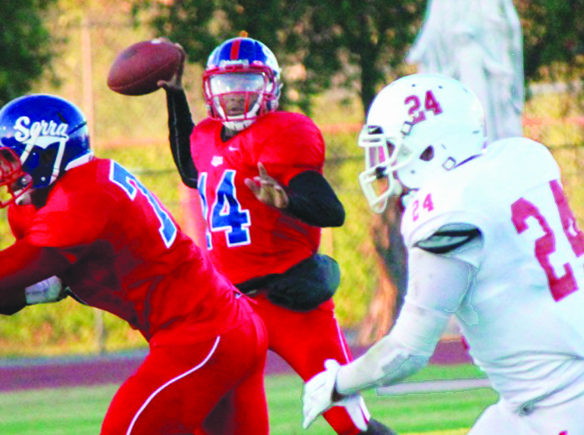 Last season, Serra High’s football team finished in a three-way tie for the Mission League championship with La Puente Bishop Amat and Encino Crespi, then lost a wild 68-64 decision to eventual champion Corona Centennial in the first round of the prestigious CIF-Southern Section Big Five playoffs.

Gone are eight players who all signed at major NCAA Division I colleges but the Cavaliers continue to have a lot more talent.

Last season, Serra High’s football team finished in a three-way tie for the Mission League championship with La Puente Bishop Amat and Encino Crespi, then lost a wild 68-64 decision to eventual champion Corona Centennial in the first round of the prestigious CIF-Southern Section Big Five playoffs.

Gone are eight players who all signed at major NCAA Division I colleges but the Cavaliers continue to have a lot more talent.

Among those back is senior quarterback Khalil Tate who recently committed to playing football at University of Arizona after finishing his final season at Serra this fall.

Tate certainly put on a show in two different summer passing leagues. He keyed the Cavaliers to the Nike Team Opening Passing Tournament with an easy win over CIF-Los Angeles City Section Division I power Dorsey on June 29 at the Rose Bowl in Pasadena.

Shortly after, the Cavaliers played in the Fellowship of Christian Athletes 7-on-7 Tournament, losing in the semifinals to last year’s L.A. City Section Division I champion Harbor City Narbonne on July 3.

Also back is linebacker Blake Wells, who committed to San Jose State University and will join recent graduate, running back Malik Roberson there.

Serra will have a great preview as it takes on Centennial in an Honor Bowl showdown game on Sept. 5 at Oceanside High at 8 p.m.

The Cavaliers begin their season at Lakewood High on Aug. 28 at 7 p.m. Serra also plays at Narbonne, which returns a majority of its starters from last year’s City championship team and will be seeking a spot in a California State Championship Bowl Series, on Sept. 18 at the same time.

There will be a total of 6,500 athletes from 165 nations. Also included will be approximately 2,000 coaches, 30,000 volunteer workers and an estimated 500,000 spectators. It will begin with the Opening Ceremonies at the Los Angeles Memorial Coliseum on Saturday and move on with 25 different sports. Included will be aquatics (swimming, synchronize swimming and water polo), athletics (track and field), basketball, beach volleyball, bocce, bowling, cycling, equestrian, soccer, golf, gymnastics (artistic and rhythmic), half marathon, team handball, judo, kayaking, open water swimming, roller skating, sailing, softball, table tennis, tennis, traiathlon and indoor volleyball.

The first Special Olympics, which includes athletes with certain mental and physical disabilities caused by birth defects or later in life resulted from injuries are severe illnesses, along with those with down syndrome or autism, was started by the late Eunice Kennedy Shriver in 1968 in Chicago.

Like the regular Summer and Winter Olympics, it has been held at numerous cities throughout the world.

Costs of the Opening Ceremonies ranges between $47 and $120 but sporting events are free.

Greinke is expected to pitch against the New York Mets Friday at Citi Field in New York. Greinke currently displays a 9-2 pitching record with an earned run average of 1.30.

The Dodgers are currently in first place in the National League Western Division with a 53-41 record as they were visiting the Atlanta Braves as of Monday. They lost their first game to the Braves 7-5.

Rare Rainout—The Los Angeles-Anaheim Angels had their first game rained out since 1995 in a rare tropical thunderstorm last Sunday with the Boston Red Sox.

There was no worry for the Angels, though. Coming Monday, they recorded a doubleheader sweep and a series sweep with Boston with wins of 11-1 in the make-up contest of Sunday, then 7-3 in the regularly scheduled contest to up their record to 52-40. The Angels are now in first place in the American League Western Division, two games ahead of the second place Houston Astros.

Technically still in the severe drought which one, now, might even call a famine, the rain from tropical storm Dalorra, once a hurricane that occurred off the coast of Central Mexico and Baja California, set records throughout virtually all of Southern California.

It may shape up for the first ever Freeway World Series but there still is a long way to go. They both have to be the best teams of October. 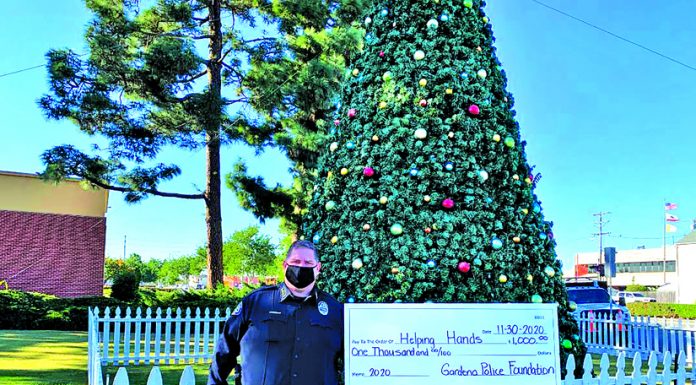 Police Foundation on target with donation

Serra seeks spot in state final after downing Grossmont in quarters; All sports for March 17 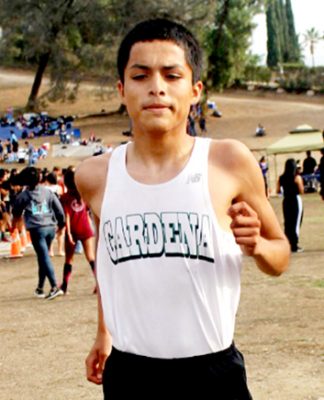 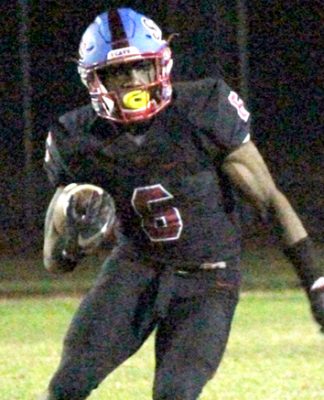 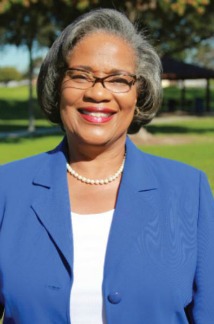 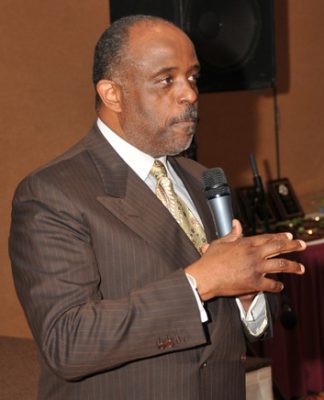